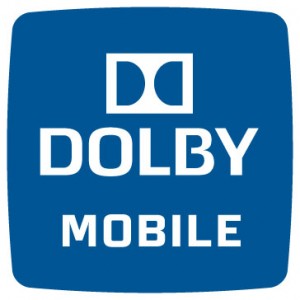 LG announced plans to launch mobile phones that include Dolby’s Mobile audio platform, which according to the release, is built on “Dolby’s extensive portfolio of technologies,” and has been “optimized for mobile applications.” LG is the first handset maker to include Dolby Mobile in handsets designed for the worldwide market.

LG said it plans to begin launching multimedia phones that incorporate Dolby Mobile technology beginning in the fourth quarter of this calendar year.

Check out the press release here