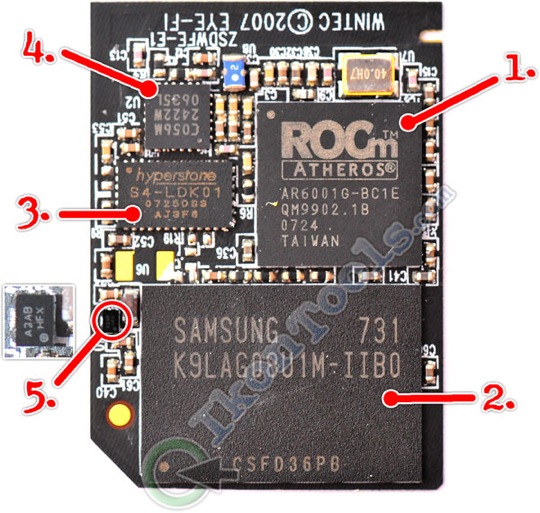 A couple from Long Island left their camera at a restaurant in Florida where two of the employees found and kept it . The camera contained an Eye-Fi card which automatically found an open wireless base station and began uploading their photos including some photos the thieves had taken of each other. When they contacted the restaurant with the evidence, the camera was returned and the couple declined to press charges, proving that even technologists have a heart.

I wonder how much this is going to affect petty theft. With everything enabled for Wi-Fi and cellular, how often will we get our pockets picked when the thieves have no idea how the device is rigged.