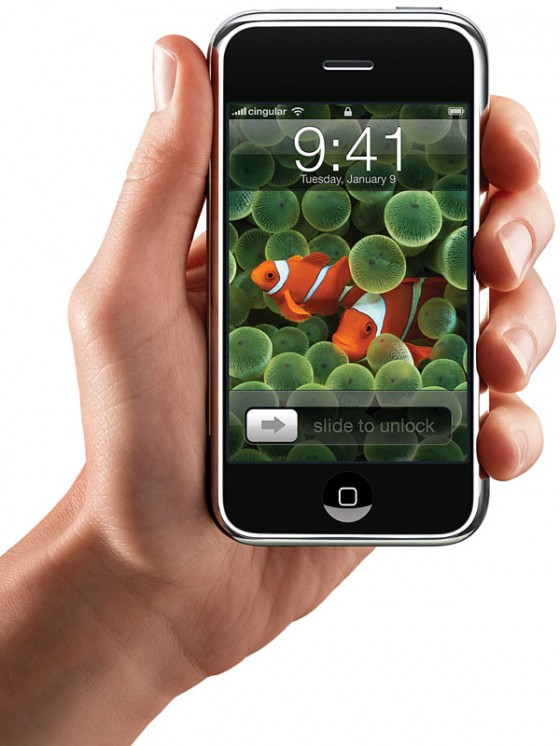 Today Softbank, Japan’s No. 3 mobile telecommunications company after DoCoMo and au, said they will be releasing the iPhone in Japan.

In light of this big announcement, the press release seems to be rather short:

“SOFTBANK MOBILE Corp. today announced it has signed an agreement with Apple® to bring the iPhone™ to Japan later this year.”

That’s it. No word on price or exclusivity. In contrast to yesterday’s presentation of Softbank’s cell phone line-up for the summer, there was no press conference this time.

The iPhone hasn’t been approved for sale in Japan by the JATE yet (Japan’s Approval Institute for Telecommunications Equipment), which usually takes a couple of months.