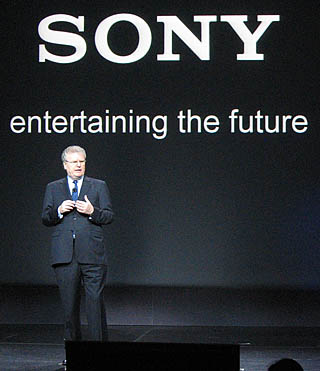 Contract OEM “leaked” a Sony version of Via’s “open source” laptop running a 1.6GHz C7-M processor. It seems that IDG walked up to one of their laptops at WiMax Expo in Taipei and opened the system properties.

Classy, Taipei! I wish the folks manning these booths understand that the old rule of “Don’t touch our shizz” is no longer applicable.