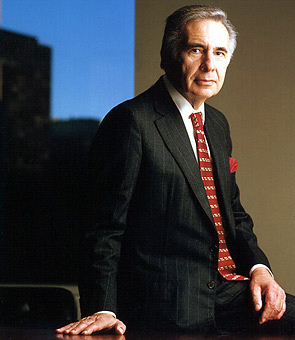 Add billionaire and activist shareholder Carl Icahn to the list of investors who want to pressure Yahoo to go back to the negotiating table with Microsoft. According to CNBC, he is considering a proxy fight and may be buying up as many as 50 million shares. (That would be about 3.6 percent of the total). He would find good company in Yahoo’s two biggest outside institutional shareholders, Gordon Crawford at Capital Research and Bill Miller at Legg Mason. Those latter two each own a little more than 6 percent each of Yahoo at last count. Add the three together, and that’s 15 percent of a proxy vote right there.

But if they want to nominate a new board of directors, they had better hurry because there are only two days left to file an alternate slate. Once Icahn gets involved with a company, though, he finds all sorts of ways to exert helpful pressure on the companies he wants to change. (Not that it always works—his efforts to change things at Time Warner went pretty much nowhere).