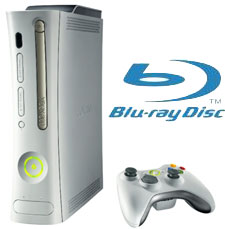 Last week the ED was reporting that Pegatron had sealed a deal with Microsoft to build Xbox 360 units with Blu-ray drives and today Microsoft, once again, denied the rumors that they would introduce a BD-R Xbox 360. Will this ever end?

“As we have stated, we have no plans to introduce a Blu-ray drive for Xbox 360,” said a Microsoft official in an email to GamePro on Monday. “Games are what drive consumers to purchase game consoles, and we remain focused on providing the largest library of blockbuster games available.”