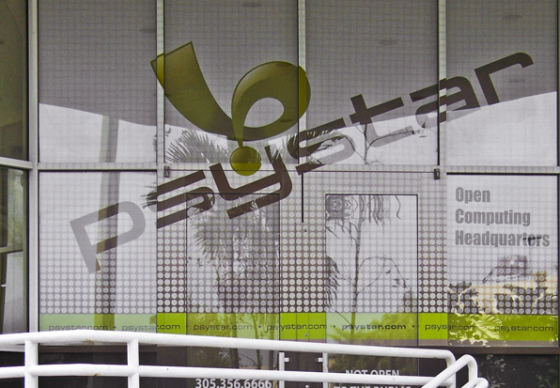 News.com.com digs down into what Psystar really needs to keep itself alive during the sure and swift onslaught of litigation that will some hit them broadside. Here’s the rub. According the the OS X license:

Bloops. In fact, Psystar enabled us to do so. The company’s real legal ammunition will probably be in couching the argument in terms of illegal tying by Apple, leading to a monopoly battle that ‘lil old Psystar can’t fight. Now, there’s something else no one has considered: that this is a backdoor move by another major player or Apple itself to bring the issue of OS X tying to the fore. I seriously doubt that but stranger things have happened.