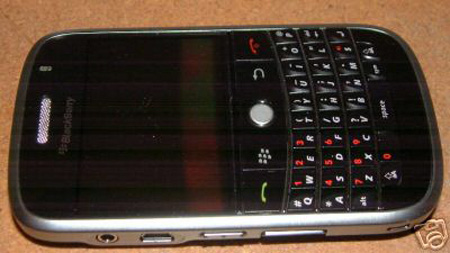 Well, well, well. What do we have here? Looks like AT&T may be delaying the launch of RIM’s 3G BlackBerry in favor of the 3G iPhone that’s probably going to launch at WWDC in June. But that’s pure speculation at this point. There does seem to be a valid reason as to why the BlackBerry 8900 aka Meteor is being delayed till August and that’s due to concerns over call quality. That’s pretty disappointing considering the fact that RIM’s president is currently toting around a 3.5G BlackBerry. It seems like a call quality issue can be easily remedied and that AT&T just might be playing favorites here. That really sucks.