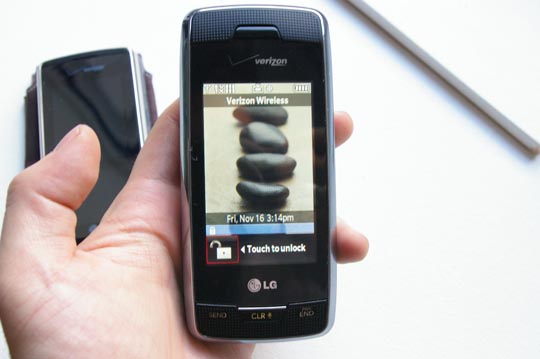 Why carriers love recycling old models from other carriers is beyond me. Especially when said old models suck so hard like LG’s Voyager. The Vu is a much better device though; it’s not that great, either. However, the Voyager has done commercially well selling over 1.1 million units since November. And now they’re bringing it to AT&T and Sprint or so says an LG official.

“iPhone is being supplied through AT&T, the largest carrier in the US. But, Voyaer is being supplied through Verizon, the second largest carrier in the US.   Considering the fact, Voyager is making a surprising result. We plan to expand the supply of Voyager to AT&T and Sprint within this year. That will lay the strong foundation for LG in the North American market.”