In the last month, the Taliban in Afghanistan have been targeting cell phone towers. Around 10 towers have been attacked 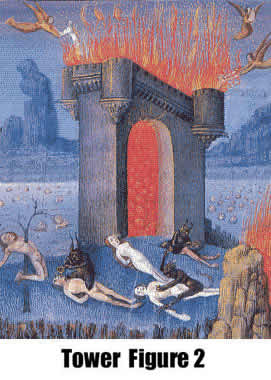 causing nearly $2 million in damage. Service providers have been forced to shut down service across southern Afghanistan at night. This has angered hundreds of thousands of customers who have no other telephones.

The Taliban is attacking certain towers because it believes that NATO forces are using cell phone signals to track them at night. But some Taliban fighters are asking that the towers be repaired and switched back on. According to the Associated Press, Taliban spokesman Zabiullah Mujahid hinted that the group could change its tactics.

“We see that some people are having problems, so we might change the times that the networks are shut down in the coming days,” Mujahid said in an AP phone interview.

According to Mohammad Qassim Akhgar, a political analyst in Kabul, if the Taliban can interfere with the phone networks, the government and international forces are seen as being weak by the population.

“After the Taliban announcement, they were aware of the situation, and still they couldn’t provide security for the towers,” Akhgar told the AP. “Maybe destroying a few towers will not have any effect on the government, but the news or the message that comes out of this is very big, and all to the benefit of the Taliban.”

This story is evidence that the cell phone is here to stay until something better comes along. Afghanistan is a country that has been racked with continuing war since the late 1970’s, and yet the telecommunications miracle has reached this remote and bloody part of the world. While some people in developed countries complain about ugly cell towers, the people of Afghanistan would be happy if their towers were left alone.