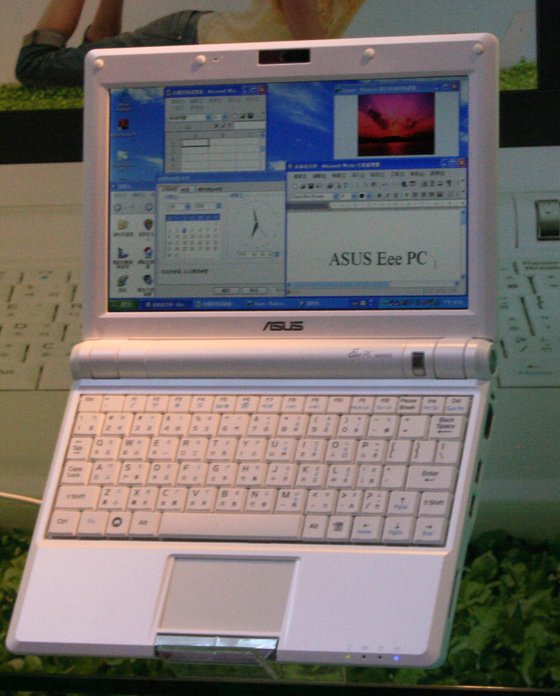 Asus President Jerry Shen said the next-gen Eee PC would not have a touchscreens in January, but panel makers in China are telling otherwise. Sometime in Q2 a new Eee PC will be launched with a resistive touchscreen, but why would anyone want that? I don’t go poking the screen on my laptop so why would I want to do that on the Eee? The touchscreen panels are said to cost Asus an extra $10. No other specs or details were revealed.