Update: CNET is reporting that this may be inaccurate – “A spokeswoman for Sony/ATV Music Publishing told CNET News.com that the reports are “untrue.”” 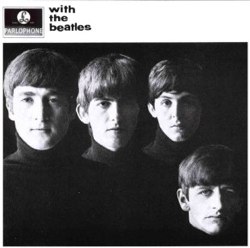 Paul McCartney has signed a $400 million deal with Apple for the distribution of the entire Beatles’ back catalog on iTunes. Under the deal, the money will be distributed to Ringo Starr, the families of George Harrison and John Lennon, Michael Jackson, EMI and Sony, along with McCartney getting his share as well.