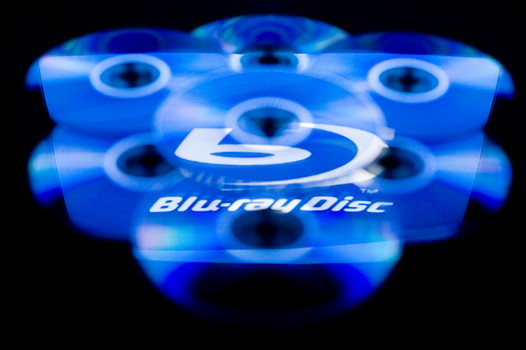 The Blu-ray camp can boast that their technology is superior, but HD DVD started off with local storage and a second video and audio decoder for PIP, which Blu-ray does not have. BD-R wanted to cut costs, but the last time I checked, HD DVD players were still much, much cheaper. What’s going to suck for BD-R owners is that when Profile 2.0 is released, those with Profile 1.0 or 1.1 won’t be able to watch the latest discs released to the public. Profile 2.0 brings Internet connectivity, which HD DVD has already had for a while now mind you.

The Blu-ray disc Association will begin labeling discs according to which profile player you own. Those with Profile 1.1 should pay attention to discs labeled “Bonus View” while those with Profile 2.0 will want “BD Live”. It’s all going to be a buggy mess and Profile 1.0 players might not be powerful enough to even play discs that are released down the road. How is Blu-ray superior to HD DVD?

Blu-ray: Early adopters knew what they were getting into [Beta News]