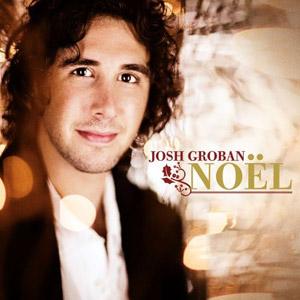 This guy, John Biggs, had the top-selling album last year

Here’s to another statement by the RIAA calling all of us thieves.

Album sales here in the good ol’ U S of A fell 9.5 percent in 2007 compared to sales in 2006. That number counts 10-track digital downloads as “albums,” but if you take those out of consideration then sales dropped 15 percent. The correlation to make there is that yes, people are buying more and more music online from places like iTunes (and Beatport in my case… I must’ve dropped $20-$30 there in the past year, a remarkable increase over the $0 I spent the year before). Digital downloads jumped 45 percent from the year before.

Probably the most important trend out of all of this is that folks are embracing digital downloads. Of course, the RIAA will still scream bloody murder.