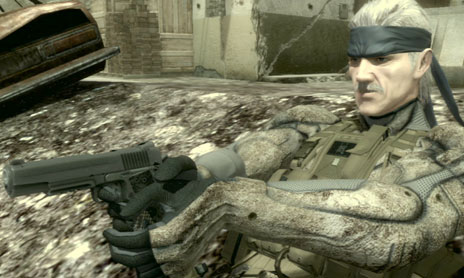 Metal Gear Solid 4 will come out for the Xbox 360 12-14 months after its PS3 debut (which is currently scheduled for Q2 of this year). That’s a bold claim from the team at XboxFamily, but they’re swearing by their sources on this one. We’ll see.

A Konami representative allegedly told the site that the game has been in production for the 360 since early 2007. For its part, Microsoft, which gave the ol’ “no comment” line, replied to XboxFamily that leaking information is a serious matter, violators will be punished to the fullest extent of the law, etc.

I wonder what Sony has to say about all this?