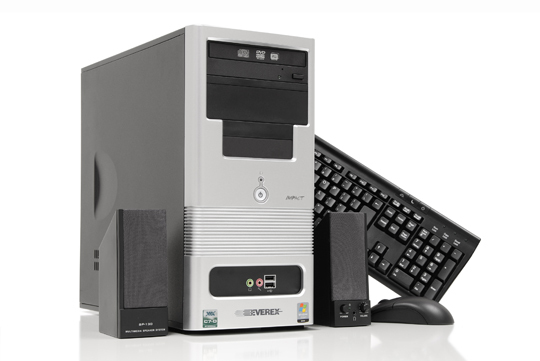 I was worried this would happen when I first saw the gPC a few months ago. I knew the idea wouldn’t fly and that the OS was half-baked, but now PC Magazine, that bastion of hard-core reviewing, has confirmed my suspicions. They found the entire system to be uninspiring and basically said:

Aside from being cheap and unaffected by Windows viruses, there’s not a lot to recommend in the Everex gPC.

It’s underpowered, the OS is flaky, and it touts itself as a green and Google PC yet is neither. Again, I love seeing Linux hit the shelves of major retailers, but these half-assed implementations make people think twice about installing Linux in the first place.