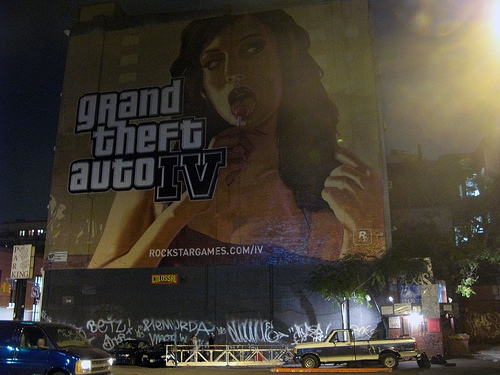 If rumors are to be believed then April 25th is the day most of us have been waiting for. I was never really into the GTA series until San Andreas, but IV has me chomping at the bit. It was believed that the long awaited title from Rockstar would be released in March, but that is apparently untrue according to sources close to Rockstar. The April launch date falls in line with Take 2’s most recent financial statement, which pegs the game for release in Q2. Stay calm, fanboys. We’ve got a four months to go.