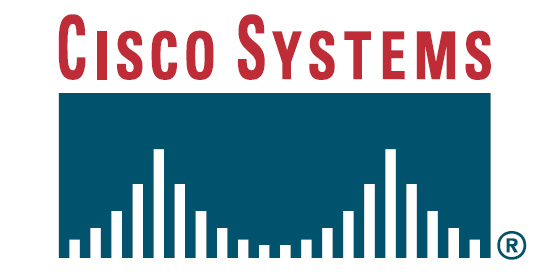 We’ve been talking quite a bit about WiMax lately, and that’s because there’s been a lot of movement in that technology lately. Cisco’s in on the act, finalizing its acquisition of Navini, a WiMax network operator, which it hopes to leverage in developing countries.

Almost every bit of information on the Internet comes to you across Cisco hardware at some point, so it only makes sense that the equipment giant would want to make sure it gets a big piece of the wireless pie that’s to be served in the next few years.

It also gives Cisco a foothold in the US market, as there’s no reason it couldn’t roll out its own competitor to Xohm and Clearwire in the near future.