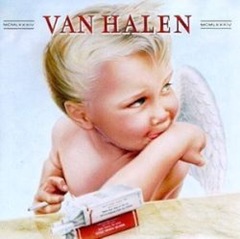 Here’s a tip for bands that don’t make new music any more. If you’re offered to sell your songs as ringtones, do it. It’s one of the last places that most people are still actively (and even happily) overpaying for music.

Dave Matthews Band has been crapping out live albums left and right but hasn’t released a new album in over two years and they’re worried about selling out to ringtones. Get over yourselves, just like everyone else got over you back when you slipped into irrelevancy five years ago.

And Van Halen, on a reunion tour, decides to pad it a bit by finally selling some ringtones as they make one last push to round out that nest egg. Very wise, actually. I’m still cool with Van Halen — bonus points for longevity.