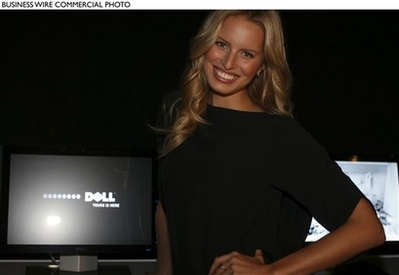 In a move that isn’t very surprising, Dell will begin selling computers in Best Buy stores next month. It certainly makes sense considering the general public has become very hands-on. Look at the Apple stores, for example. You can go in at just about any hour (if you live in NYC) and fondle everything Mac. Sure, prices on the Web are cheap, but do you want hardware that reflects the price tag?

Dell has been on a downward spiral as of late with declining PC sales and losing the coveted No. 1 ranking for computer maker to HP. Best Buy will carry the XPS, Inspiron and desktop PCs in over 900 stores. They should have made this move before the holiday rush, but that just goes to show the state Dell is in. That’s not completely true and I’m not privy to the details of the deal, but it’s surprising the deal wasn’t made earlier, right? Unless Best Buy wasn’t okay with Dell moving in so they could clear out stock or something of that nature. Who knows, who cares.

Dell will sell computers at Best Buy [AP via Yahoo]