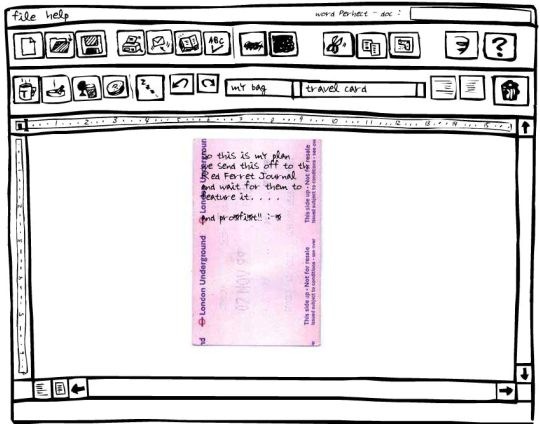 It doesn’t make any sense and it doesn’t really do anything useful, but I’ve been playing around with Word Perhect for the past half hour. I can’t do it justice by trying to explain it here except to say that it’s a hilarious online word processor that doesn’t actually do anything. It’s either the dumbest thing ever or a stroke of genius. Maybe a bit of both. Anyway, give it a whirl.