AdBrite might have just secured an additional $23 million in funding, but at midnight tonight its business prospects may look decidedly dimmer. Competing ad network Etology is cutting deals with some of AdBrite’s biggest customers to take over their ads.

Adult is an interesting thing. It is a lot of pageviews, it is not a lot of revenues. Most of the major players support it, but as the Internet advertising business is growing and more mainstream advertising is coming from TV and print, it is becoming less and less significant. 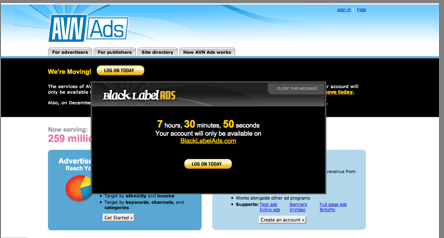 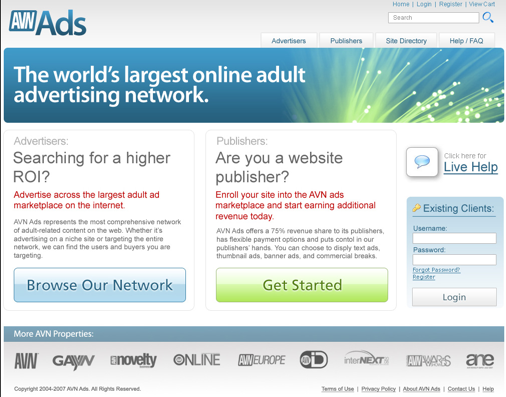