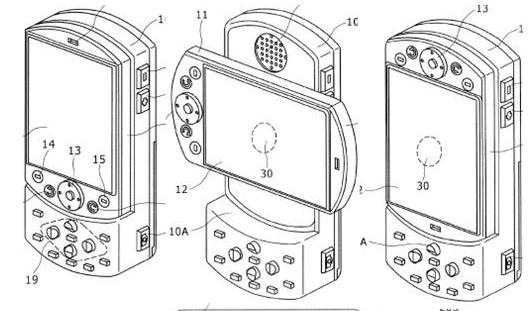 Sony’s chief operating officer Jim Ryan told the Economic Times of India that a PlayStation phone was "definitely plausible" but later claimed that he was misquoted. A Sony UK spokesperson told ComputerAndVideoGames.com, ""We do have talks with other arms of the Sony family about various topics but I can confirm we are not currently working together on the creation of a PlayStation Phone."

A PlayStation Phone actually makes a hell of a lot of sense. Nobody’s been able to make a killer gaming phone, despite sporadic attempts here and there (N-Gage anyone?) and what would basically be a PSP with a 3G connection could be a nice little doodad to add to your collection.