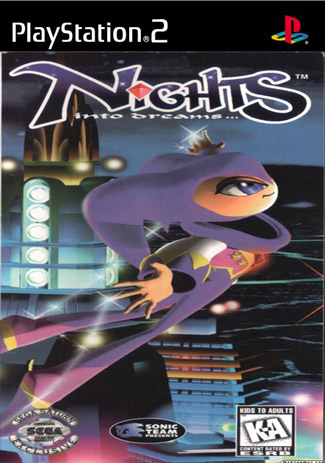 Worst Photoshop in history? You decide.

Forget that abomination of a NiGHTS game for the Wii (jkjk, guys), the real one is coming out for the PS2 soon enough. Sega announced that a port of NiGHTS into Dreams, complete with updated graphics and support for 16:9 TVs, will be released for the PS2 in Japan this February. We can only assume—hope, really—that it comes out over here.

See, I knew there was a reason I’ve held onto my PS2.

NiGHTS on PS2… the good one! [ComputerAndVideoGames.com via Kotaku]