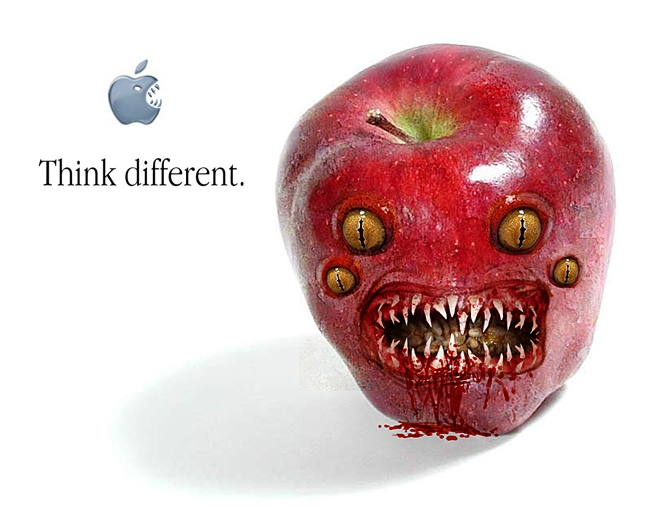 Citizens, it is safe to remove your iPhones from their tin-foil wrappings. The alarm raised by Hackintosh member XianLi that Apple was sending out your International Mobile Equipment Identity with every outgoing transmission turns out to have been nothing but the most base alarmism. Sure, there are graphs and numbers to support his theory, but some intrepid investigator at Heise.de broke German law by employing an illegal and immoral packet sniffer to show that Apple is, as hoped, blameless in this affair.

The Heise investigation (Sie sprechen Deutsch? Ja!) shows that, in fact, the iPhone is more likely transmitting application markers rather than individual phones’ most secret and embarassing identifying strings.

Phew! After the iTunes mini-store transmission controversy, another report of leaky tech is the last thing consumer-conscious Apple needed.