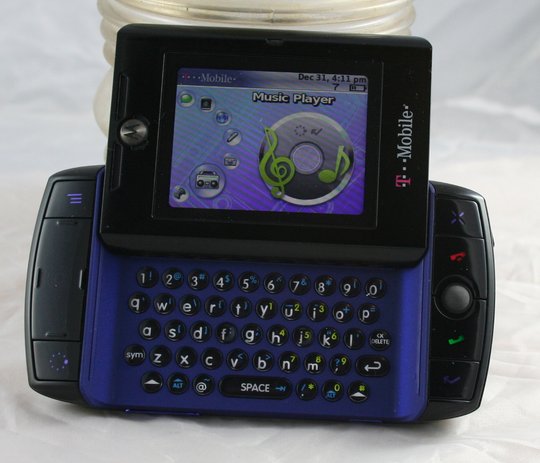 Mad probz and other shizz are surfacing with this piece of hardware, my nizzle

It has come to Boy Genius’ attention — and, in fact, Mr. Peter Ha’s as well — that the Sidekick Slide by Motorola is causing mad probz and is shutting down at inopportune times including during calls to your shortie and while messaging your peeps.

While the Sidekick Slide might be mad hot, this problem could result in mad data loss and general hardware failure if it fails during a bangin’ data update. Clearly, as BGR says, Motorola needs to get its shizz together and remedy this problem immediately, either through a poppin’ firmware update or a general recall, which would be mad crazy.