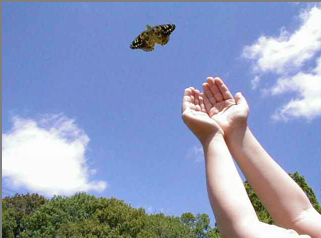 Is OpenSocial open enough? The problem with OpenSocial, Google’s new platform for social-networking apps, notes Tim O’Reilly, is that it doesn’t go quite far enough. It lets applications out from the confines of any one Website, but it does not let the data out. Apparently, you cannot mix and match data from more than one app to create a new social app. This is wrongheaded, argues O’Reilly:

That is an important point. You cannot have a proper mashup without complete data portability. Programmers would prefer to have access to the underlying data powering these social apps so that they can create their own new social mashups. Such new social apps would also benefit consumers who would have more social apps to choose from, and broaden the market overall.

Unfortunately, the business models have not been worked out yet to accommodate such mixing of data. If a social mashup starts making money from ads, how would that be split up between the host site, the app developer, and all the other applications or social networks from which that mashup pulls data? O’Reilly doesn’t really have an answer for that one.

Under the OpenSocial rules, it is the host sites who make the rules. The more players involved in any given app, the more complicated the economics—unless they take the Facebook approach that data can move everywhere, but you only make money on the pages you control.