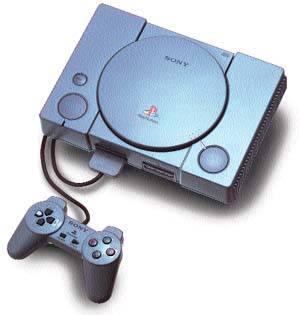 I don’t really want to write this story simply because it isn’t really about tech — it’s about a crazy kid rebelling against his parents in a perverse way — but apparently Cory Ryder, a 16-year-old from Maryland, attempted to hire an undercover police officer to put two bullets into his mom for grounding him.

I’m waiting patiently for the talk radio and TV folks to pick this up and twiddle out the mention of Playstation — probably not TV, because that bogeyman is well dead by now — and blame gaming on this kid’s matricidal tendencies.

He walked out of lessons at Spring Ridge Middle School in Lexington Park, smashed a fire extinguisher case and then broke into the county fairgrounds, where he vandalised property. A judge sentenced him to supervised probation and his parents attended no less than 36 meetings with the authorities about him.

Clearly his acting out was inspired by Grand Theft Auto: Breaking Fire Extinguishers and Running Around the County Fairgrounds Edition. Keep your eye on this story. I hope I’m pleasantly surprised that this poor kid and is parents slip back into anonymity, but somehow I doubt it.