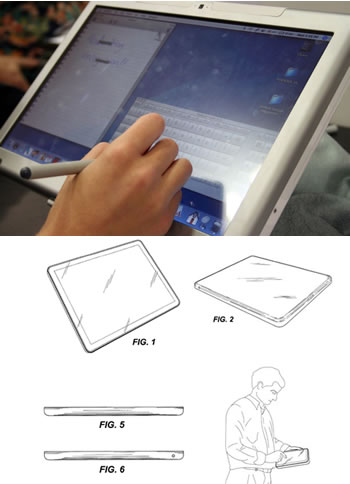 One of Apple’s contract manufacturers, Asus, is working on a Mac tablet, according to the Crave blog. It is not clear if this is going to be a major product, when it will be available, or whether this is just a prototype for now.

I love the idea of a tablet computer, but the market has not been going crazy for Windows-based tablet PCs, which are pretty slick. It will remain a niche device, unless touch computing takes off. But touch computing is a compromise. It may work on small devices like iPods and iPhones. It is not clear you need it for larger machines.

God invented the keyboard for a reason. But all the graphic designers who use Macs will probably like it. Call it the iPod Large or the Biggie Touch. Just don’t call it a Newton.