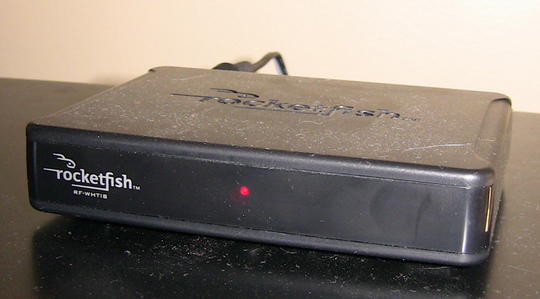 Typically, wireless is not considered to be as reliable as wired. Dropped signals and diminished fidelity are typical problems that have plagued this technology.

Rocketfish designed this system to eliminate the need for running wires around your walls or under your floors (the latter is even more difficult if you do not have a basement). It comes with a sender unit (sending at 2.4 GHz), receiver unit, stand for the receiver unit, power adapter, and two 2-foot speaker wires. The setup is very simple. After connecting your surround cables to the sender unit from the amplifier, you will connect your surround speakers to the receiver. The cables that come with the system have terminals instead of wires, which is nice. It makes it extremely easy to connect. The only negative is that it doesn’t come with another set of cables, so you will still need to have some on-hand for your receiver unit.

Once the units are connected and plugged in, each unit is powered on. They should make a connection within a few seconds. Your receiver’s volume control will be the main one to use, but a very nice feature here is the volume control on the back of the receiver unit, which balances the front and rear speakers.

Our first test was an action movie on DVD. The initial results were surprisingly good. The depth and volume from the surround speakers was much stronger than their wired counterparts. Once I adjusted the volume a bit, I sat back and listened for a while. Not only was the balance between the back and front speakers better, but the clarity of the back speakers was sharper than I have heard out of most other systems. Further testing on an Xbox360 provided equally good results. 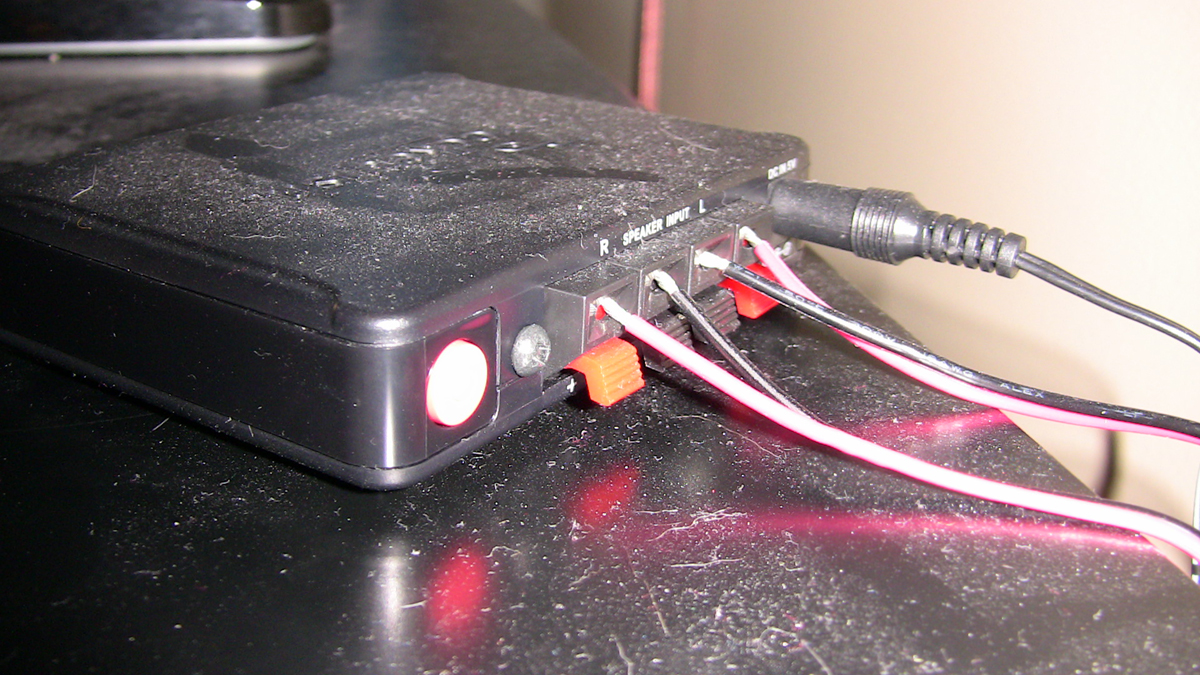 The biggest complaint about the system is the occasional pop that comes from the surround speakers. There does not seem to be any one thing that causes it, like a scene change in a movie, or a lot of sound or music going on at once. It can be a bit annoying. But overall, RocketFish has designed a very solid product that will provide more credibility to the wireless audio world.