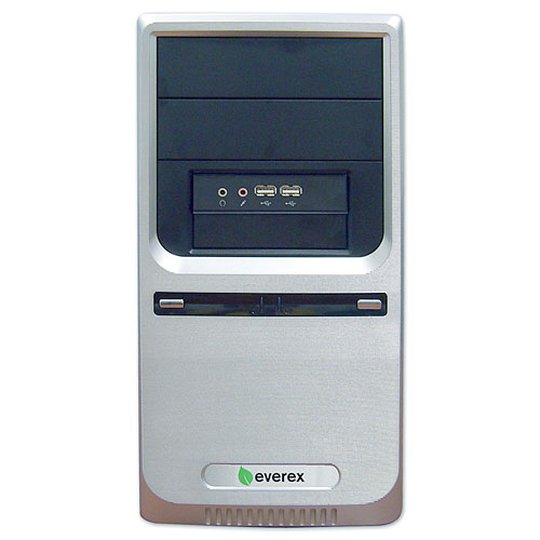 Wal-mart just plotzed out the Everex Green gPC, a low-end machine with low-end specs running Ubuntu Linux and a version of Enlightenment that its creators called GOS. Some may say that this is the “Google PC” but it’s actually running a version of Linux specially tweaked to let you “launch” Google apps — still in the browser — from the task bar. The PC runs a 1.5GHz VIA C7 CPU and is already up on Wal-Mart’s homepage so W00T W00T. Eighty gigabytes of hard drive space and 512 MB memory really seal the deal. Seriously. It’s only $199 so pick it up, try Ubuntu for an hour, and then install an copy of XP. Your sanity will thank us.