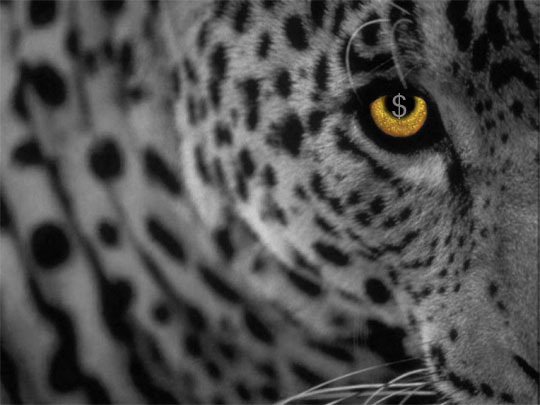 Apple has a hit on its hands and that’s always a good thing. With the release of Mac OS X Leopard this past Friday, over two million loyal Mac users flocked to stores or their computers to purchase a copy. AppleInsider notes that it took Apple six weeks to sell two millions copies of Mac OS X Tiger back in ’05.

Says Sir Jobs on the surge of sales:

“Early indications are that Leopard will be a huge hit with customers,” said Apple chief executive Steve Jobs. “Leopard’s innovative features are getting great reviews and making more people than ever think about switching to the Mac.”

Let’s say no one bought a copy for $40 at the UPenn computer store or used any kinds of discounts. In fact, let’s just say that two million people shelled out $129 for the single-user license version. That’s $258 million Apple has made back so far. Impressive? To say the least.