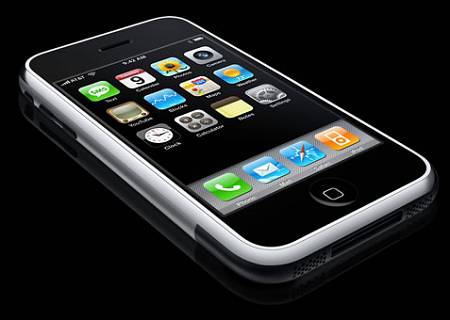 We’ve been talking about Orange as the go-to cellular carrier for the iPhone in France for a little while now, and while it’s a done deal, one remarkable fact is being overlooked: the French iPhone is unlocked. France has a reasonable law on the books stating that cellphone sold in the country have to be unlocked, allowing customers to choose a carrier. Not that Orange will lose out: it will also use a loophole to sell a cheaper, locked version. But the point is the Frogs will have carrier choice, whereas we have AT&T.