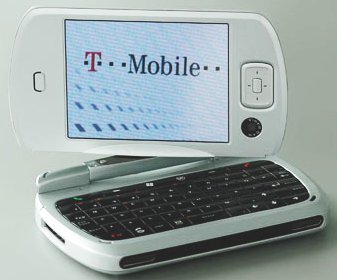 According to NPD, current iPhone owners are three times more likely to have owned a Sidekick — after you see the LX you’ll probably just go back to the Sidekick, BTW — and that T-Mobile was the hardest hit during the initial wave of defections.

When it comes to carrier switching, Alltel and T-Mobile took the biggest hit from Apple and AT&T’s iPhone marketing juggernaut. Consumers who switched carriers to buy an iPhone were three times more likely to switch from Alltel or T-Mobile than from other carriers. Sprint and Verizon also lost customers to AT&T and the iPhone, but not nearly to the same degree, due to their existing over-the-air (OTA) music offerings, rich video and data services and 3G networks already in place.

This is to be expected, but I wonder if all those defectors actually did what I did and bought the phone to switch it over to their T-Mo account. Visual voicemail is nice and all but an iPhone with T-Mo’s $20 Sidekick plan is nicer. I honestly think this data is skewed by this behavior and that T-Mo isn’t feeling that much of a pinch. How are you, dear readers, using your iPhone. With the AT&T plan? With something else?