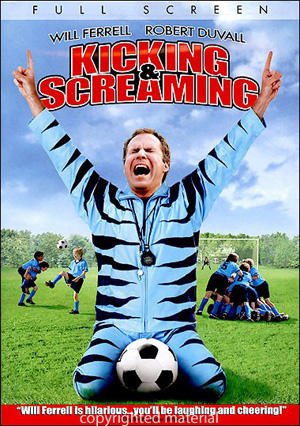 Holy smokes. I was gonna belittle this guy’s column on how users of AmazonMP3 should be wetting their pants. Then I reread it, realizing that I had completely missed the point. Reading the user agreement for AmazonMP3, you’ll notice the legalese is more harsh than, say, iTunes’, as it relates to copying the music and fair use. Amazon’s says, essentially, if we suspect you’re sharing our DRM-free tracks with anyone we’ll hunt you down and tickle your belly. It’s way serious.

Then the EFF guy made his obligatory “the sky is falling” remark.

He was surprised by the language and said it appears to enable record companies to pursue a breach of contract if, for instance, you loaned your mother an iPod containing MP3s bought from Amazon.

On the other hand, Apple lets users deal in the dark arts of fair use so long as it’s “reasonable.” (“Reasonable” is one of those words that are without meaning until a precedent has been set in the courts.)

The overall point of the article, however, is just to get you thinking. Do we really expect the RIAA to come after you for giving your mom an iPod full of DRM-free music? Of course not. Just recognize that the cartel isn’t going to embrace DRM-free content without kicking and screaming.