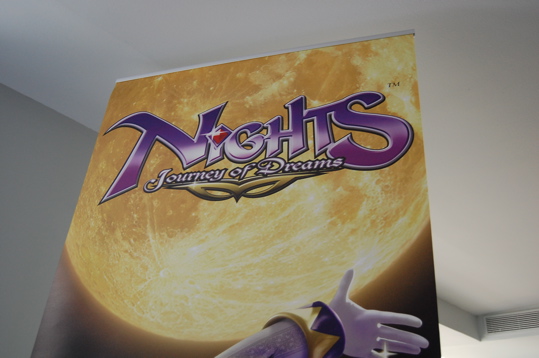 Yesterday, I managed to muster enough strength to drag myself to SEGA’s Winter Wonderland event at the Royalton Hotel in Manhattan. Upon arriving at the Penthouse floor, I saw a few LCD screens setup, all with Xbox 360s or Nintendo Wiis – not one PS3. There were only seven to 10 games total to see and all the coolest ones were under embargo, so the event was pretty lame. 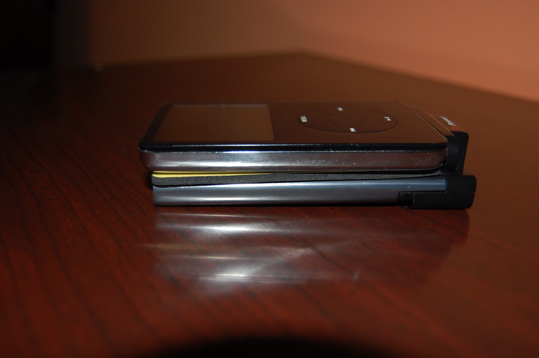 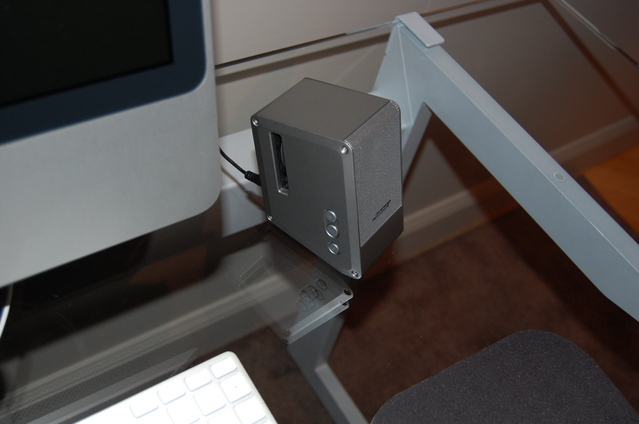 The cooler titles coming out are going to be for the 360 and PS3. They are Condemned 2, The Club and some Viking game that’s in pre-alpha development. All are violent, all are fun and the gameplay is a blast. Aside from that, I can’t really say much else. How exciting. 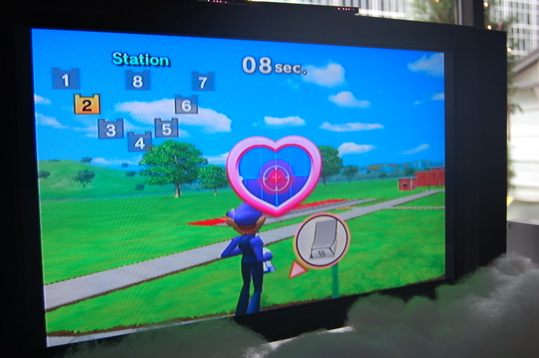 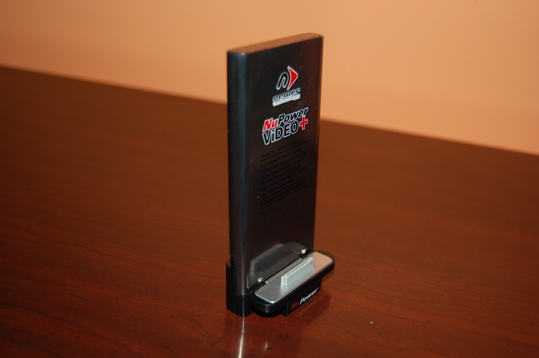 Other than the violent games, only two other titles grabbed my interest and are worth mentioning: NiGHTS: Journey of Dreams and Mario and Sonic at the Olympic Games. Both are for the Nintendo Wii and are due out before year’s end. Expect an MSRP of $49.99 for each title. 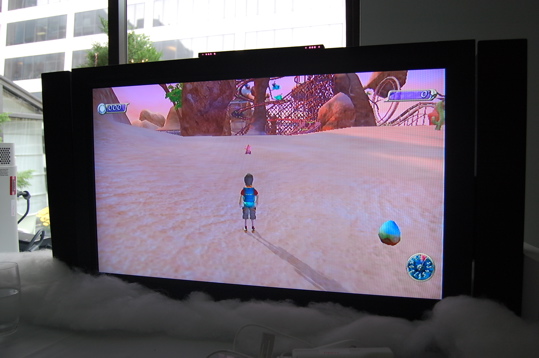 NiGHTS is just a sequel to the original title that was on the Sega Saturn. Though I’m a huge fan of the series, this sequel isn’t exactly the cat’s meow. Surprisingly, the Wii controls actually work decently with the 3-D environment, so no hiccups there to worry about. The graphics are barely better than a Sega Saturn, the sound isn’t anything to write home about and the game is basically just a continuation of the NiGHTS Into Dreams. 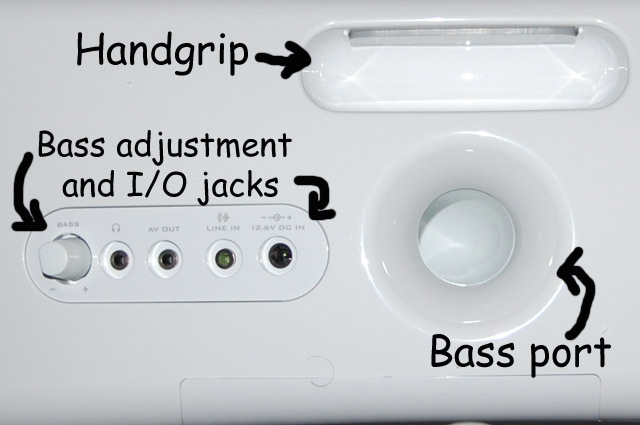 As for my pasta homeboy Mario and my furry friend Sonic the Hedgehog, their new title Mario and Sonic at the Olympic Games is cheap fun at its best. Those who got a kick out of Wii Sports will fall in love with this game. All your favorite Sonic and Mario characters are available and the gameplay is mindless fun that’s perfect for parties. I was shown an event where Wario had to jump up and down on a trampoline while performing stunts. It basically consisted of waving the Wiimote up and down while pressing different button combinations. If you’re looking for a game with replay value, this is not it. A party title you say? Now we’re getting somewhere.

Sorry about the pictures, but I’m not going to spend 5 hours cropping pictures of a TV screen so it looks less like I took a picture of a TV screen. Enjoy some more pictures I nabbed during the event, including a spy shot of the upcoming Viking game for the PS3/360.

UPDATE:
Apparently every damn game, feature, system, cat is under some embargo. So basically, this was an event with video games and some free lunch. End of story.