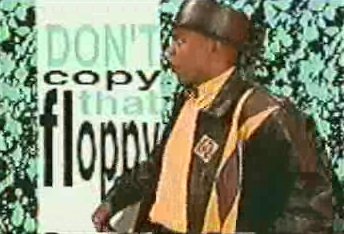 The new BD+ copy protection found on “Fantastic Four: Rise of the Silver Surfer” and “The Day After Tomorrow” seems to be screwing up playback on a couple Blu-ray players, including those made by Samsung and LG. Users are reporting that the Samsung BDP-1200 and LG BH100 straight up refuse to play the discs and that the Samsung BDP-1000 is having a hard time playing the discs. Other players don’t exhibit the same problems, but there’s also reports of abnormally long load times and other lesser issues.

Thankfully, both Samsung and LG are aware of the problems and will deliver firmware updates for the affected players, LG’s in three to four days and Samsng’s in a “couple” of weeks.