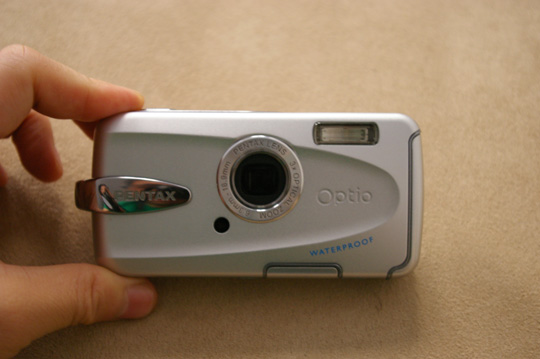 The summer may be officially over, but the temperatures are still warm enough to cook an egg on the sidewalk and there’s enough time to hit the beach and soak up the sun. I like to frolic in the ocean and often times I wish I had a waterproof digital point-and-shoot to capture all my shenanigans while surfing. I’ve tried the disposables and the surf-specific cameras, but they’re awkward to use and picture quality is nothing to boast about. Is it too much to ask that someone manufacture a decent underwater digi that’s still worth using on dry land? Seriously, though, it can’t be that hard. There’s a bevy of very good point-and-shoots available on the market, but only a few underwater cameras and of those only one or two are worth the money. Many would argue that it’s better to spend a little extra and get a housing rather than wasting your money on an ok camera.

The Pentax Optio W30 is the latest addition to the waterproof line and I’ve spent more than enough time to realize it’s any waterman’s dream come true. We’ll take a quick look at the W30’s features before moving onto the goods. The W30 is encased in a full aluminum alloy shell that’s tough enough to withstand most of the abuse you can throw it into. Surfers won’t have to worry much unless they’re in shallow waters with a reef or rocky floor. Kayakers might want to steer clear of boulders and free divers probably shouldn’t take it any deeper than 10 feet and they’ll want to surface around the two-hour mark. But if you’re using the underwater mode to capture photos of mermaids and fishies then you’ll only be able to stay submerged for half an hour in 5 feet of h2o. There’s a bit more so keep reading to get the scoop on the W30. 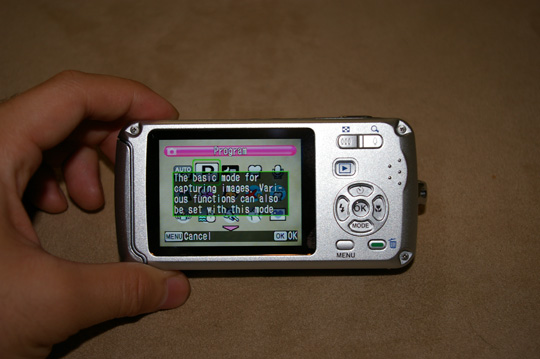 The Optio is equipped with a 7.1-megapixel CCD sensor and a 3x optical zoom lens with shake reduction. All photos are viewable on the 2.5-inch LCD that ships from the factory with an anti reflective coating and if that weren’t enough the LCD Bright Mode ensures you’ll see what’s on the screen even in direct sunlight. In most instances I didn’t have much of a problem viewing the display. There are 25 shooting modes and you’ll probably use them all for something if you’re a novice shooter. I found the plethora of menu options for snapped photos to be extremely useful and fun. You can resize, crop, add digital filters, a brightness filter, reduce red-eye, and retrieve photos that were accidentally deleted on the fly. 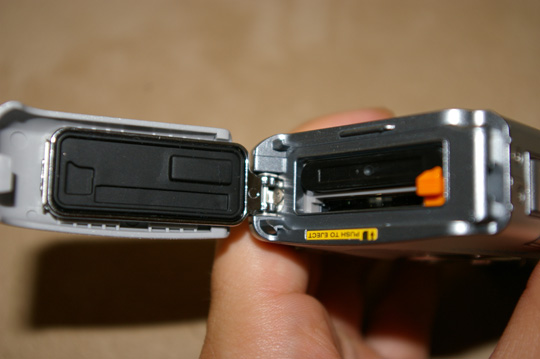 Battery and SD card slot. The W30 has about 22MB of internal memory.

The most important thing about the W30 is picture quality, right? Of course it is. I’ve even gone as far as leaving my DSLR at home on occasion when I don’t feel like toting around my camera bag. But I suggest you steer clear of the shooting modes and take control over the settings to get the best picture quality. A professional surf photographer recently told me that he’d love to shoot an entire surf trip with just the W30. That’s saying a lot considering he shoots photos for lifestyle ads on surf trips. The camera really is that good, in my opinion. Face detection is becoming standard on most point-and-shoots, which is a great thing because not everyone knows what they’re doing and the possibility of focusing on something other than the subject is bound to happen. There’s also a green mode that can be activated by the click of a button to lock all settings and let the camera decide which settings are appropriate for the shots you want. Just in case you accidentally alter a setting without knowing and potentially ruining a good shot.

You can adjust the ISO up to 3200 on the W30, but it’s quite noisy and the lower settings yielded much better photos. 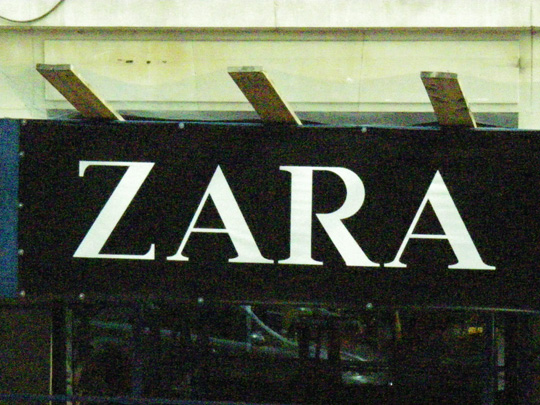 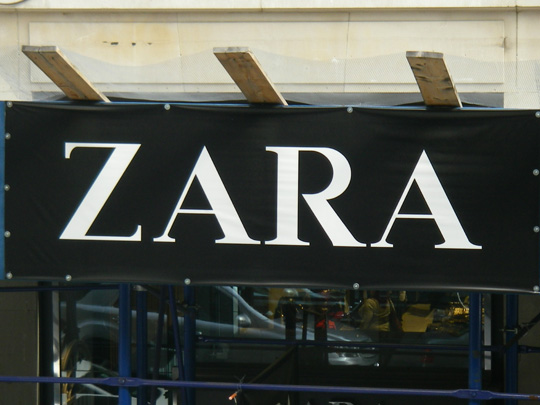 Since the dry land pics are up to snuff. How about the underwater photos?

I shot that photo without fussing with any controls and just put it on the underwater mode. Not too shabby, right?

Don’t get me wrong, though, it has its shortcomings. I found most of them to be in form factor, which I’ve definitely gotten over since it takes great pictures, but one thing I’d like to see change in the next model would be some areas of grip because it does get slippery when wet. The Pentax badge on the front sort of acts as a grip, but not well enough. As with all digital point-and-shoots the W30 doesn’t take the best shots if the user relies on shooting modes all the time. You’ll get decent shots, but maybe I’m just a perfectionist, which is actually the case. If you spend time in any body of water and you’re an avid shooter then take a look at the W30. It’s a JIS Class 8 Waterproof and JIS Class 5 Dustproof camera that takes video (640×480 at 15-or30fps) and records audio in a small little package that takes photos that rival some of the photos I’ve taken with my DSLR. You can even hook up the W30 to your TV to instantly view photos and videos. If it’s good enough for the eight-time ASP world champion, Kelly Slater, then it’s good enough for me. 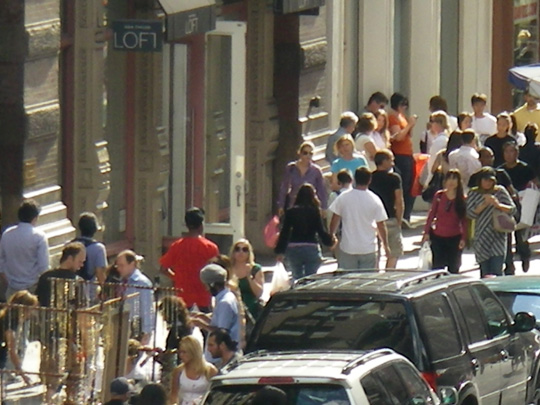 I took this photo from my fire escape zoomed all the way in about half a block away. A little distorted, but I could have been shaking.