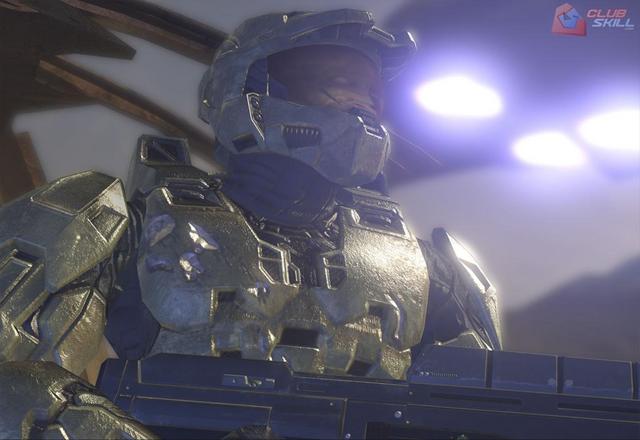 We got this in the tips inbox, and there’s always some crazy-ass stuff in there, so take it with a grain of salt, but our tipster says that a new video game called Halo 3, a second sequel to a game called Halo, will be released tonight at Midnight. According to our sources, it should sell more copies than the Bible. Nerds Gamers are expected to take a fair interest in the release, as it’s exclusive to something called an Xbox 360, which somehow plugs into your TV.

Keep it tuned here for more details in case this game might be decent.