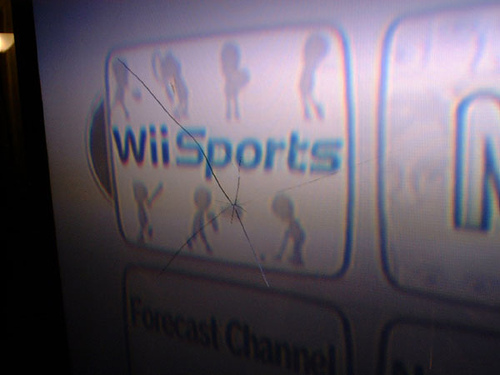 Alright so it’s not actually a media player but more of a client which interfaces with your computer and the internet to stream music and other media directly to your Wii. The software is designed to be easily navigable via the Wiimote and features access to over one thousand TV channels and radio stations. A PC based server type application is packaged with the software which allows for easily streaming any movie, audio file, or photo you may have on your computer. There is no word yet of whether a Mac based version of the software will be available or if the media player will be able to connect to multiple sources on the network at once.

X-OOM’s Wii media player will be available somewhere in October for about $60. This is a step in the right direction as people were somewhat disappointed when the rumored DVD playback of the Nintendo Revolution was omitted to keep the price down.