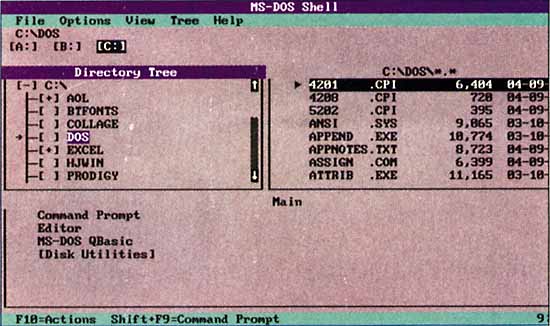 Well here’s an example of satire brushing quite close to reality. Some OEM who order PCs with Vista Business or Ultimate installed can now request XP and have even gone as far as to offer it on disk in each laptop box.

Fujitsu and others are offering XP downgrades to customers who request them. Considering most IT shops wouldn’t dream of dropping Vista onto their machines this season, at least until SP1 drops, it’s not quite as much of a dig against Microsoft as it sounds. However, it is hilarious.

<a HREF
The XP alternative for Vista PCs [News.com]