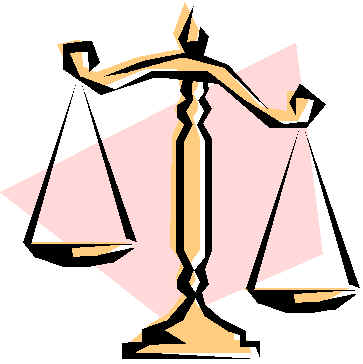 The guy who was arrested at a Circuit City because he refused to show his driver’s license to a police officer (because he refused to show his receipt to the front door goon) successfully fought City Hall. That is to say, in order to save itself from the headaches of a civil suit, the city of Brooklyn, Ohio worked out a settlement. Michael Righi was arrested two weeks ago because, after refusing to show his receipt—he felt he didn’t have to by law—to a Circuit City employee and the police were called, he refused to show his drivers license to a police officer. He actually brought up a number of good points re: showing photo ID. What if I don’t have a driver’s license? What do you show then when the police demand to see photo ID? Do any state laws require citizens to get photo ID? I honestly don’t know.

Back to Righi. He settled, ultimately, for an unknown family reason. There would have been little societal benefit to him fighting the charges since Ohio already has legal precedents in place that prevent, you know, being arrested for not showing a driver’s license.

I know this much: I have family members in law enforcement and the stories I hear all point to one thing: cops are jerks. They will arrest you at the drop of a hat, so don’t act fresh. Is that right? No, clearly, but when is life ever fair, especially to the little guy?

Just another reason to never leave the house and buy all your stuff online. No taxes, no goons and no over zealous police officers.