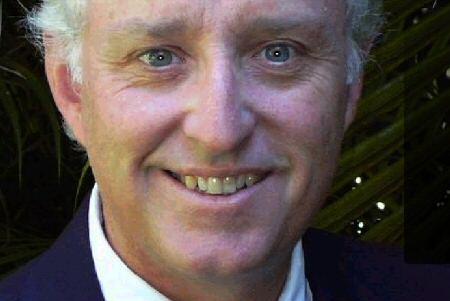 I love Jack Thompson insofar as he makes for really great message board flame threads. He’s in the news again, not for allegedly robbing a Las Vegas casino, but because he’s threatening Grand Theft Auto IV publisher with an “or else.” Apparently early in GTAIV the main character kills a video game-hating lawyer. Thompson, who Monday filed “make them stop!” papers with a federal court, demands his in-game represeantation be removed—”Govern yourselves accordingly, or else.” I guess he feels the scene could put his life in danger because it could lead to copycats. You know, because I often get together with 40 complete strangers and go on epic raids in the Lower East Side…

That’s the way to do it, Jack. Fight fire with fire. Jack wants action taken by Friday. Stay tuned!

Jack Thompson Says GTA 4 Mission Target is Him; Threatens to Block Release [GamePolitics.com via Next Gen]