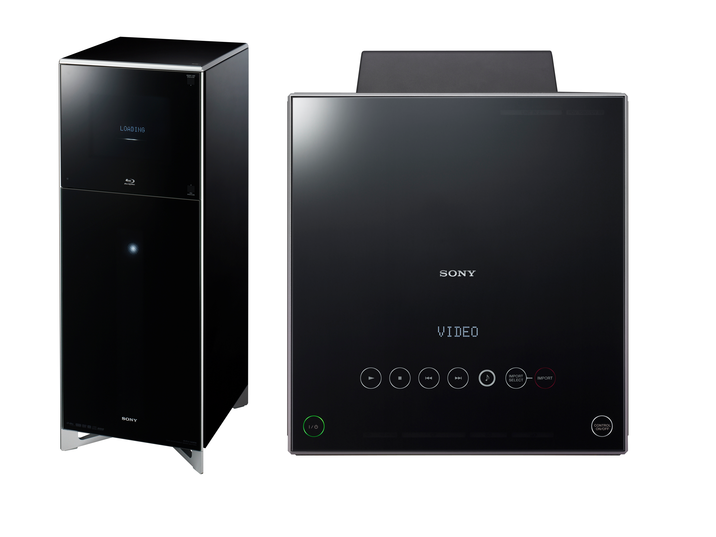 Sony announced a home entertainment server yesterday, so forgive me for getting this news to you a day late. Some other company by the name of Apple decided to release some touch, widescreen, music/video playing device. I’m not sure what all the fuss is about, but all the cool kids are high on it.

Anyhoo, the HES-V1000 features a 1080p 200-disc Blu-ray/DVD/CD changer and a 500GB HDD. Just like any other Sony product out these days you can connect to your DLNA-compatible devices and stream content over the network. Sony’s behemoth HES does all the cute stuff the wife/gf will like so they’ll give you the green light to buy one such as scrapbook-like slideshows with sappy music that plays along, so the two of you can remember the good times. Connecting to the Web is easy and any commercial DVD, CD or Blu-ray disc stored in the server accesses metadata for your enjoyment as well as downloading future firmware upgrades.