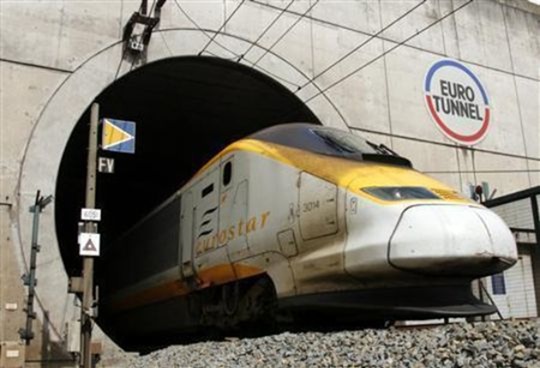 Certain European commuters will soon be able to shave about 20 minutes off their morning travel times thanks to speeds of almost 200 miles per hour aboard  Eurostar’s Paris-London train.

The main reason for the decreased ride time is the decision to bypass London’s Waterloo terminal, opting instead to locate the end of the line at the St. Pancras International station. Doing this effectively avoids having to slow down to run alongside existing slower commuter trains once it approaches the city.

Today is a test run only but the service should switch over permanently on November 14th of this year.