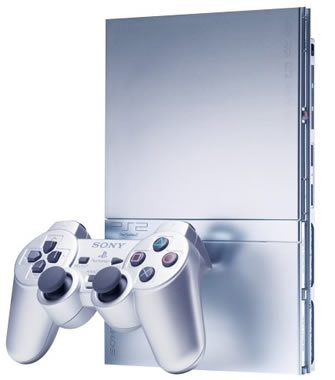 I’m pretty sure this I’ve seen this thesis before, but who am I to argue with an Australian newspaper I’ve never heard of? The long and short of it is, the PS2 is a long ways away from tapping out. Sony likes to think the system has a good three to four years left, but developers are more likely to say that the number’s closer to two to three years. Either way, the system with the dumbest commercials ever is still kicking.

And you may be wondering why developers are even bothering with the PS2. I know I am! Essentially, it’s free money. Compared to developing for the PS3 (or Xbox 360…), it costs pretty much nothing to develop for the PS2. Combine that with the amount of people still clutching to their PS2, developers and their publishers are sure to make a buck or two. Ninja Turtles made a few dollars on the PS2…