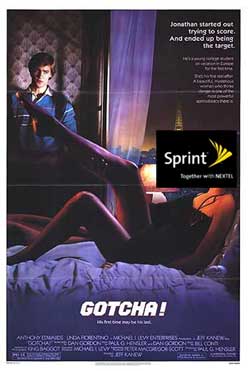 Sprint Nextel just raised their messaging rates to 20 cents per casual SMS and, in a particularly sneaky move, modified their terms of service to ensure that customers couldn’t slip out of their contracts after the change.

According to Sprint Nextel’s current contract terms, only a “material” change in rates would allow customers to abandon contracts without paying an ETF, and the carrier said the most recent change does not make the grade.

“This casual text messaging rate change does not qualify any of our customers for any kind of early termination fee waiver,” said Sprint Nextel spokeswoman Roni Singleton.

Apparently “material” changes in rates would include requiring monthly pints of blood, a pound of flesh for minute overages, and one child or infant per MMS.