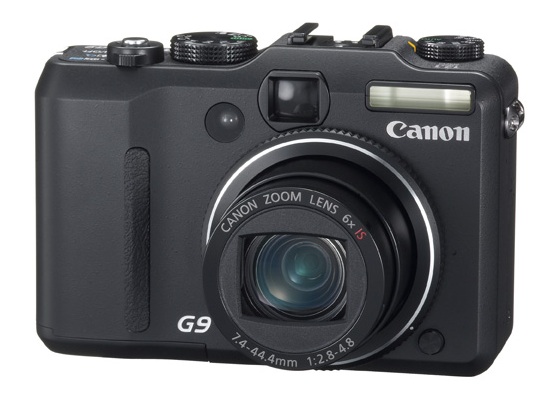 Strap in because this isn’t the last digital camera Canon has announced for today. We’re about half way there. The PowerShot G9 is being targeted towards consumers who want a DSLR in a point-and-shoot form factor. That’s what all they say, right? Except for the fact that Canon is offering RAW and RAW+JPEG shooting modes on this 12.1-megapixel PowerShot. The G9 also incorporates Canon’s rock solid OIS, Advanced Face Detection, DIGIC III Image Processor, and 23 shooting modes. The 6x optical zoom lens will surely snap a few memorable photos that you can view on the 3-inch PureColor LCD II screen. Hmm, how much will this cost me? 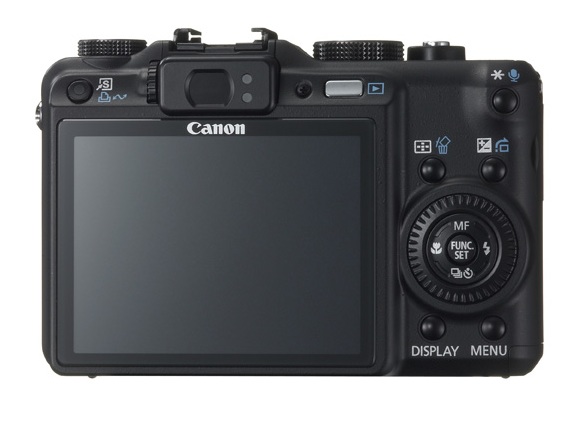 The PowerShot G9 will hit stores in October with a lithium-ion rechargeable battery and battery charger, a 32MB MMC plus memory card, a USB interface cable, an AV cable, a neck strap, and Canon’s software suite for about $499.99.