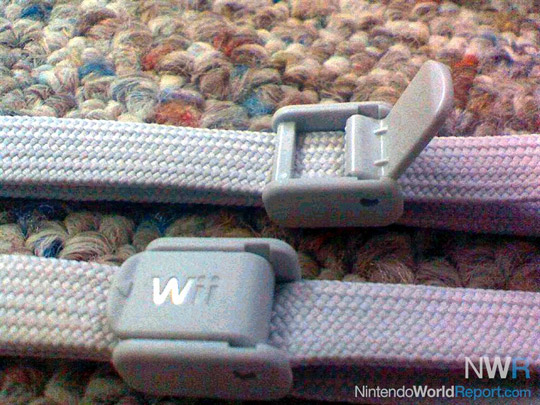 I bet Nintendo didn’t anticipate so many people losing control of their Wii remote controls, destroying TVs and ruining marriages in the process. To remedy that, the company has been releasing improved remote control wrist straps since the system’s launch. Another such Wii strap revision has appeared over the weekend, this one featuring even tighter clips. These clips lock rather than slide in order to ensure a stronger connection to the strap.

These new straps were just spotted and it’s not yet known if you can call up Nintendo to order a pair.