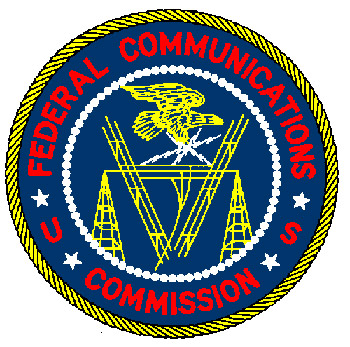 Finally, the FCC is showing some sense. The agency said yesterday that one-third of the spectrum that will be auctioned off early next year will have to go toward the creation of an open wireless network. This is a victory for Google and a setback for the likes of AT&T and Verizon Wireless, which wanted the whole of the soon-to-be unused spectrum to continue to be closed. (You can only use AT&T-approved cellphones on AT&T’s network, that sort of thing.) Google wanted the spectrum, which becomes free after TV broadcasters move to all-digital broadcasts next January, to remain open so that consumers can pick and choose what phones to use on it.

Also, Google wants to make more money by starting up its own wireless network, but that’s a few years down the line, if it happens at all.

In English, all this means is that the wireless spectrum that will be freed up next year isn’t automatically the “property” (since, technically, the public owns the airwaves…) of the already established cellphone providers, who are expected to bid for the rights to the spectrum.

My favorite is when the the cellphone providers claimed that the only reason why they only allow certain phones on their network is to ensure quality control. HAH! Anyone who’s used T-Mobile in New York—nothing against T-Mo per se, but it’s common knowledge that its network ain’t so hot in the NY area; I’m sure it’s great in other places—knows that “quality control” is something of a joke.

Still, ’tis a big victory for us, the little guy sick and tired of being beholden to the whims of the VZWs and ATTs of the world.